Tropical Foreign Extra Stout a dark, roasty, chocolatey ale fermented in a bit more “fruity” approach. Expect the aromas of roasted grain, chocolate, coffee, as well as fruitiness from the activity of yeast, which this time worked at a higher than usual temperature.

This beer style has a phenomenal historic background. Stout, a dark top-fermented beer which originates from Porter, was brewed continuously since the 17th century in England. Foreign used to mean its export version, while Extra indicated that it was a stronger variant of beer, thanks to which it had a better chance of ship travel survival. As early as in the 18th century, Foreign Extra Stout sailed from the British Isles, and from the beginning of the 20th century from New York to the Caribbean. Paradoxically it was there – in a warm and humid climate – where it was valued the most for its body and alcoholic power. No wonder then that Jamaicans started brewing Tropical Stout themselves in the 1920s.

We have saturated Nesta with nitrogen and not carbon dioxide as usual. Do not pour it delicately on the wall, but with an impetus, a strong stream, preferably in such a way as to aim at the bottom of the glass. Thanks to this, you stimulate the gas contained in the beer, which will build a wonderful, dense foam with tiny bubbles. The idea is that the beer in the glass should be very slightly saturated, which greatly increases its drinkability, and a kind of “filter” made of compact foam should add a sense of creaminess and fullness.

Give it a try! 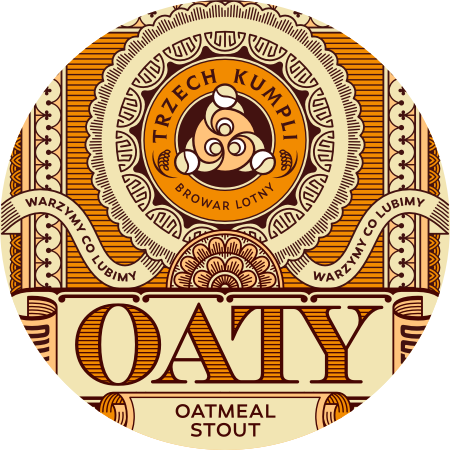 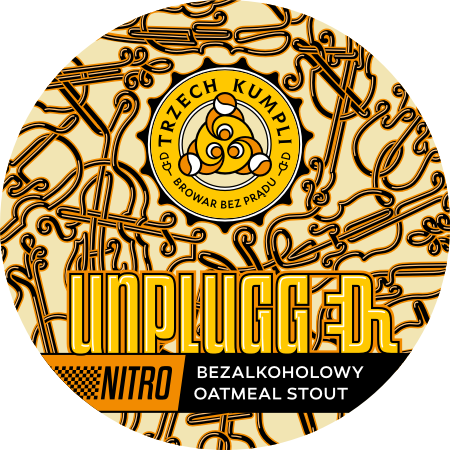 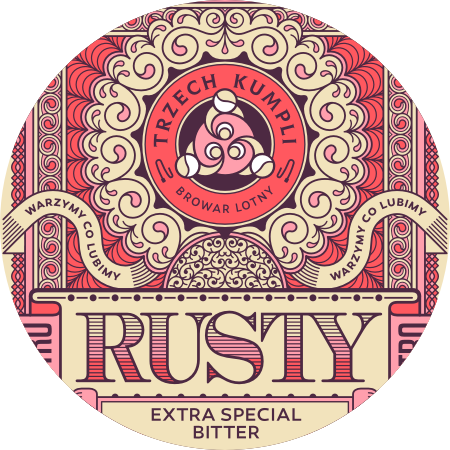 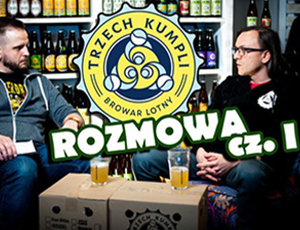 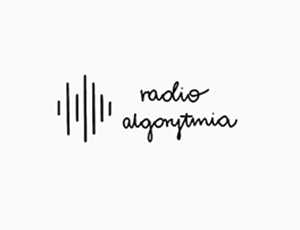 3.05.2021 A short conversation with Piotr Sosin about good craftsmanship – on Algorytmia radio... 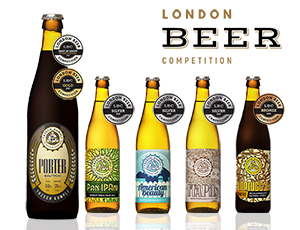