As simple as basketball rules of the game. Light as a two-step finished with a classic lay-up. Invigorating as a warm-up before the game, refreshing as a shower after. Clean as a nothing but net ‘three’. Transparent as the rules of advancing to play-offs. Bitter as losing the ball, only re-gain it moments later channeling that sport fury to raise your level during the next attack.

We could go on comparing our American Pils to the (probably) best team game in the world, but what’s the point if you could just drink it? We brewed in in a very classic style but we used the wonderful American hops, giving it its resin-fruity character.

Is it the Most Valuable Pils? You tell us. 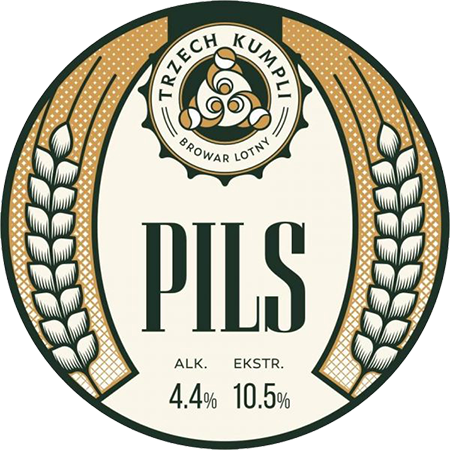 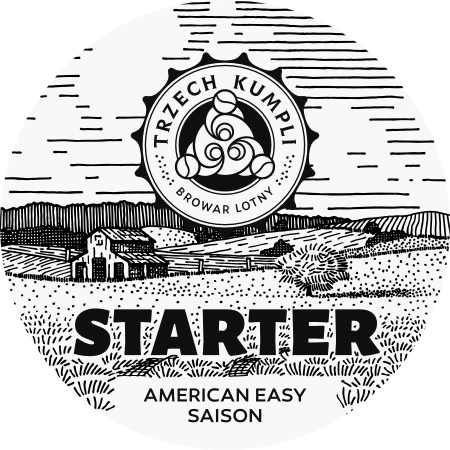 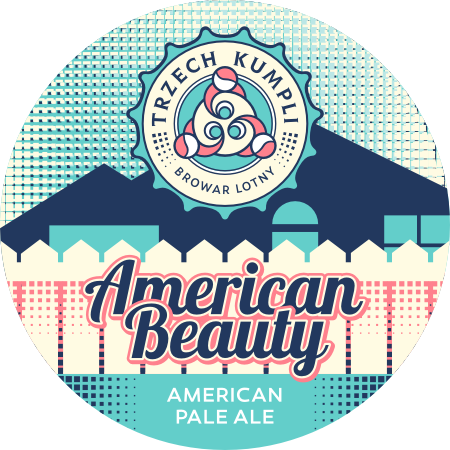 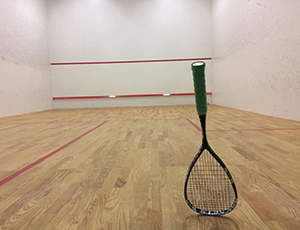 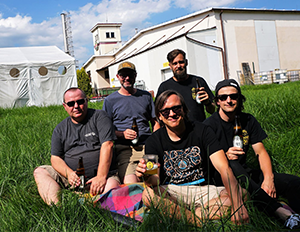 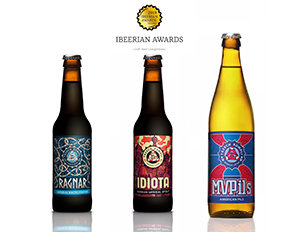 10.06.2019 3 medals at IBEERian Awards’19...
Obserwuj na Instagramie
This error message is only visible to WordPress admins