Our Berliner Weisse style beer offers you a true time travel flavour experience. It has been brewed since 16th century in Hamburg, and then in Berlin, where the production reached its peak in 19th century. This was when Napoleon soldiers took a fancy to this beer and started drinking it with raspberry juice. In 20th century, Berliner Weisse got out of fashion and it’s been only since the last decade that this style has been revived by the craft beermakers. We have decided to present you a classic “Berliner” without additives, because only in this way can you experience this style in its full splendor. You can expect intense, acidic and fruity aromas, low bitterness and powerful refreshment.

Please note that Berliner Weisse is a really sour beer! No need for concern, everything is fine! 😉

Do try more powerful version of the same beer to which we added raspberry juice – Imperial Berliner Weisse with raspberries. Sour 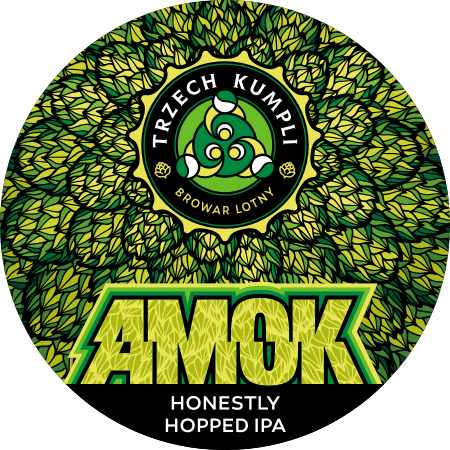 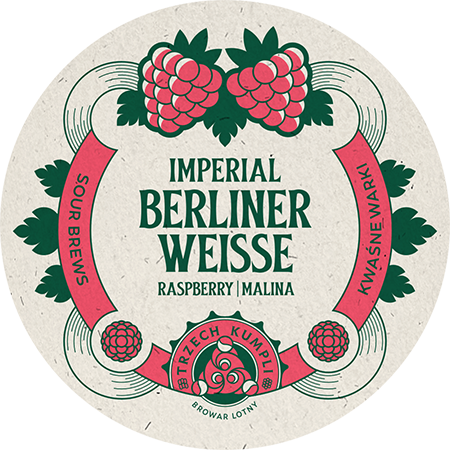 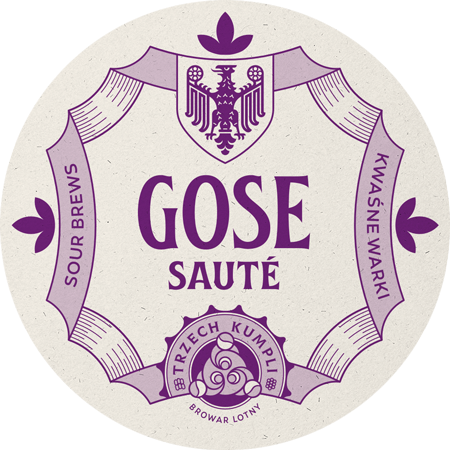 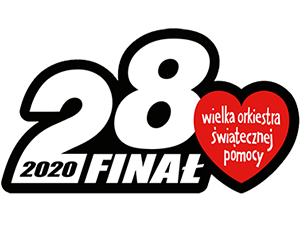 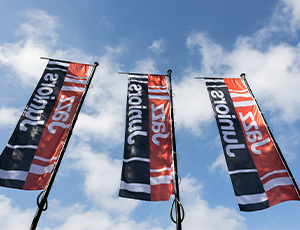 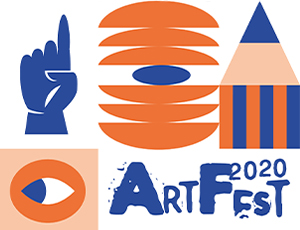